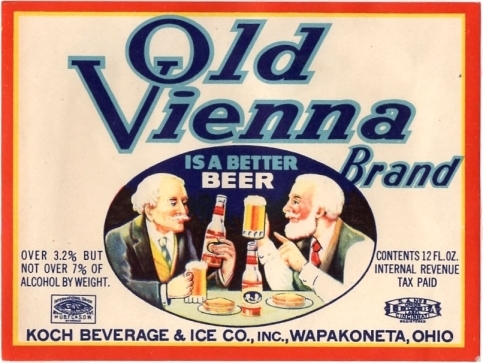 There is so much more to Wapakoneta, Ohio than meets the eye. It’s only 6 square miles, but it’s jam packed with goodness and history. If you’re ever in the area, you owe it to yourself to stop for a while.

The best way to find yourself is to lose yourself in the service of others.~Gandhi